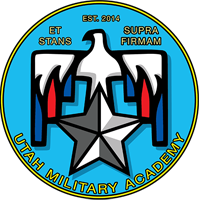 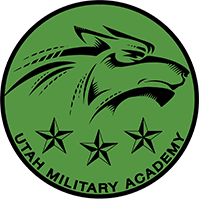 Curtis Oda was born on January 4, 1953 in Ogden, Utah. He attended Clearfield High School, and later attended both Weber State University and Utah State University, where he earned degrees in both Business Administration and Economics, and Business Management and Economics. He has been working as a private/casualty insurance agent since 1974, and currently works for Heiners Insurance Center. Oda and his wife, Nancy, have three children: Cyndi, Lindsi, and Ryan.[4]

Oda served as a State Delegate from 1991-2001 and a Davis County Delegate from 1991-2003 for the Republican Party. He also served as a member of the Davis County Republican Party Platform Committee from 1997-2003, and as a member of the Clearfield City Council from 1996-2003.[5] He was elected on November 2, 2004, and was last elected on November 6, 2012. During the 2014 Legislative Session, he served on the House Economic Development and Workforce Services Committee, the House Rules Committee, and the House Law Enforcement and Criminal Justice Committee.[6]